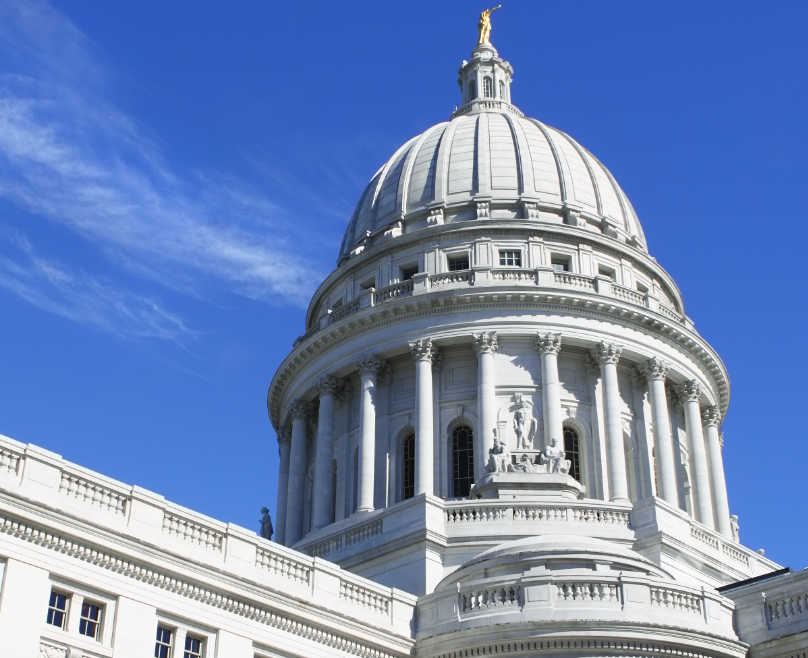 The Impact of a New Administration on Your Investment Planning

The Impact of a New Administration on Your Investment Planning

It may not be official yet, but it’s likely that in January we’ll be looking at a new administration. The overall ability to effect change will depend on control of Senate and that won’t be decided until early January (hopefully). Just to be prepared, we review some of the things that may be on the cards for retirement planning, and take a look at some potential investment planning scenarios in the event of a split Congress. We also look at some surprising data on how the market could potentially perform.

Retirement contributions currently reduce taxable income – they’re essentially a tax deduction. One plan that’s been bruited is changing this to a refundable tax credit (analysts say it would be equal to 26% of the amount contributed) which would result in a “matching contribution” because it would be deposited into the individual’s retirement account. It would look like this in action: A $10,000 contribution to a 401(k) in a given year would produce a “matching contribution” of $2,600 – regardless of the taxpayer’s marginal tax rate.

This would encourage retirement saving and benefit low and moderate income taxpayers. For individuals that currently contribute the maximum to their 401(k), it does provide an avenue to contribute more. But it would represent a tax increase for higher tax brackets.  Even with a friendly Senate majority, this one seems like a stretch. But a Roth retirement account may be a more appealing option for higher income individuals if this plan does come to fruition.

The pandemic as seen an acceleration of an existing trend: leaving the workforce to care for children or parents. Stopping work doesn’t just reduce income before retirement – it can have a long term effect on retirement income as the opportunity to contribute to a workplace retirement plan is gone. This can partially be made up with a Spousal IRA, but the Biden proposal to create a means for caregivers to make catch-up contributions to retirement accounts even when they are not earning an income could go further. There’s some reason to think this could be reality – a similar idea has already been proposed by bi-partisan legislation introduced in 2019 as H.R. 3078, the Expanding Access to Retirement Savings for Caregivers Act.

Days before the election, bi-partisan legislation to expand on the Secure Act was introduced. Dubbed “Secure Act 2”, it has provisions that could expand retirement savings.

Before the election, it appeared that the stock market was getting comfortable with a Biden win. Extra stimulus, infrastructure spending, etc. appeared to outweigh concern over potential corporate tax increase.

Post-election and given the likelihood of a split Congress, the market has still responded positively thus far (November 12). Turns out – that’s not unusual.  David Henry, investment manager at U.K. firm Quilter Cheviot, was quoted by CNBC as saying that history suggests this election outcome could actually be the “best-case scenario” for stock investors. Since 1945, analysis of all possible political scenarios showed that a Democratic president and a split Congress generated nearly 14% average annual returns.

Extrapolating that to a new administration, it seems likely that increased regulation will be difficult to implement. For sectors that were fearing this – like healthcare, this could be a benefit.

A new administration would have foreign policy under its’ contro and could potentially approach global trade relations in a way that would reduce the headline-driven, top-down market volatility. This could create a good environment for businesses that do well in more certain conditions.

There’s a lot to think about and watch for as we see how things shake out, but there are always moves you can make to keep your investments on track and potentially growing, so they reward you with the retirement you want.

The information contained herein is intended to be used for educational purposes only and is not exhaustive.  Diversification and/or any strategy that may be discussed does not guarantee against investment losses but are intended to help manage risk and return.  If applicable, historical discussions and/or opinions are not predictive of future events.  The content is presented in good faith and has been drawn from sources believed to be reliable.  The content is not intended to be legal, tax or financial advice.  Please consult a legal, tax or financial professional for information specific to your individual situation.

This work is powered by Seven Group under the Terms of Service and may be a derivative of the original. More information can be found here